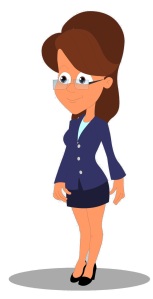 After her 2008 national debut as John McCain’s running mate, Sarah Palin made it clear that wherever two or more cameras are gathered in the media’s name, there she will be.  Rather than being a liability, her failure to name a single newspaper she reads shows that Palin is one of the few truly independent voices who won’t be bullied by the “lame-stream” media into knowing anything about world affairs or current events.  She shoots from the hip (and helicopter), by golly, and you betcha she’s as synonymous with “real America” as apple pie, baseball, and $150,000 shopping sprees.