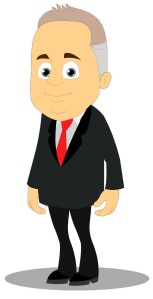 This former Fox personality seeks to defend America from a host of evils within and without armed only with a chalkboard and a slew of conspiracy theories.  Thanks to Glenn Beck’s stalwart vigilance, the country has been warned of such socialist Nazis and Nazi Marxists as the National Endowment of the Arts and the Peace Corp.  Beck also stands as a valiant defender against those – including Jesus himself – who seek to corrupt Christ’s Church warning everyone to “run as fast as you can” from churches teaching the social justice found in the Gospels and prophets.